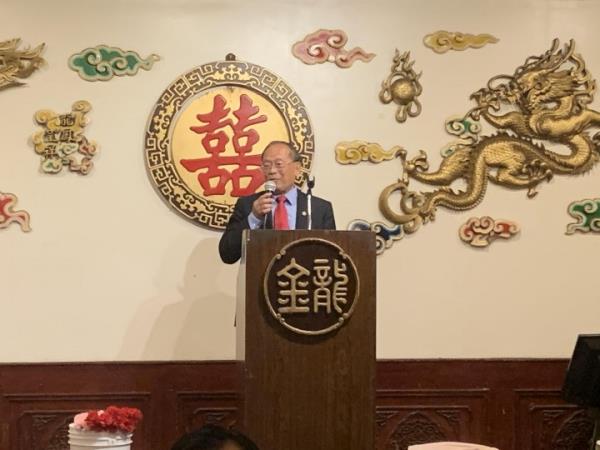 Lee On Dong Benevolent Association celebrated "Parents' Day" with dinner held in the Golden Dragon restaurant on Friday June 18th. This was the very first dinner gathering since California opened up on June 15th. Members in summer clothes, reminiscent of the past with karaoke and dancing. President Li Jianmin welcomed all the guests and members participating this event. 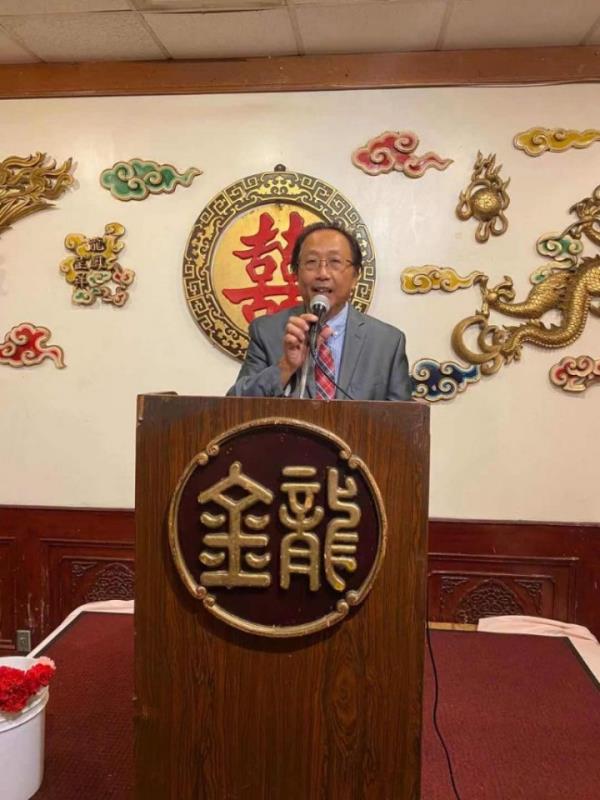 Taipei Economic and Cultural Office in Los Angeles Deputy Director General Richard Lin paid tribute to the Association members present and expressed to be much honored to be invited to attend the Parents’ Day event. He arrived in Los Angeles at the peak of the pandemic in October last year. After the California government open-up announcement on June 15th, this was the very first time meeting everyone without a mask. He welcomed future communication with everyone and wished everyone in good health as the pandemic is soon to be over. 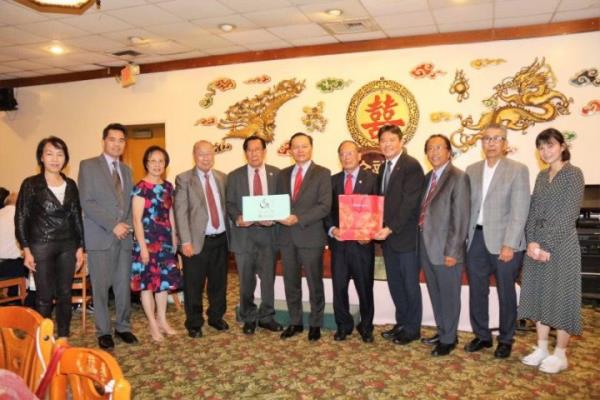 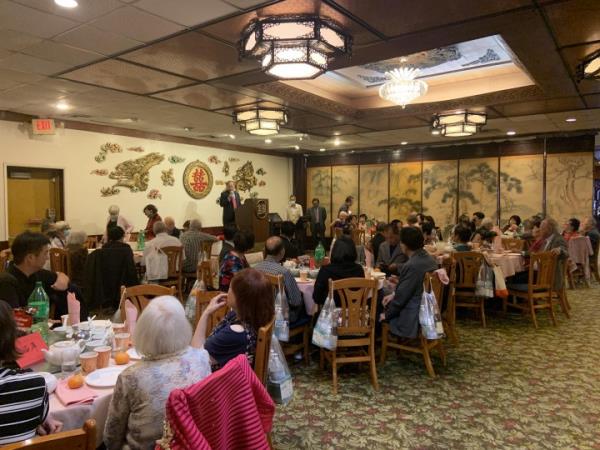