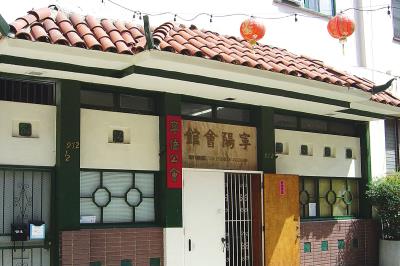 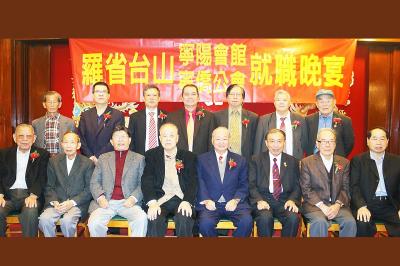 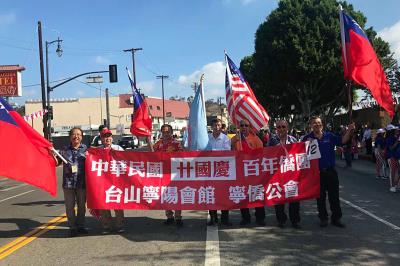 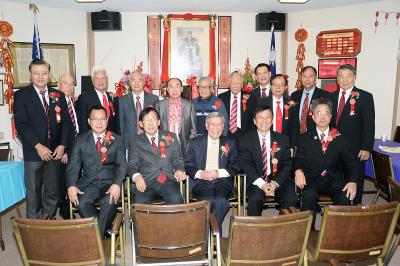 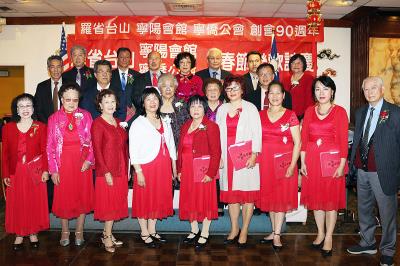 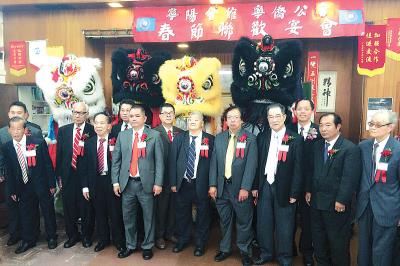 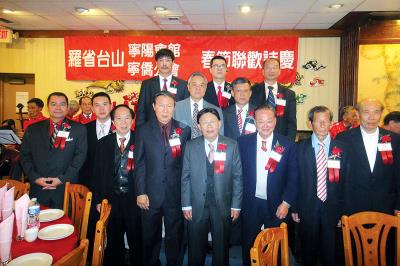 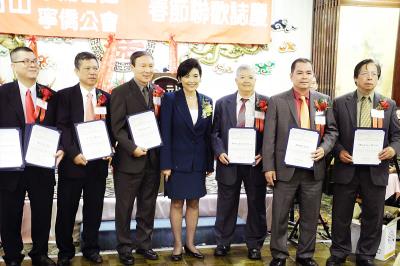 The original name for Taishan County was Xinning County, a county defned with low hills in the

outskirts. There were three (3) counties within China ft into this description; therefore all were named
as Xinning County. To distinguish from other Xin-ning County, the name was later modifed as Taishan County in 1914. With overlapping ranges of high mountains and limited cultivable land, industry was non-existed. Supply of labors well exceeded the demand. The chaos from the 1842 Opium War and the 1850 rebellion against the Taiping Heavenly Kingdom created further devastation as people had no means to make a living. It just happened that the US needed labor force to start up the western railroad work. This dream of gold fortune tempted many Chinese to leave the homeland and arrive in US for labor work. People from Taishan were the pioneer and frst wave of these overseas Chinese. Once arrived in the US, language barrier and un-accustomed to the foreign land made life very difcult, therefore requiring them to be united. In 1954, besides the Hoy Sun Ning Yung Association headquarters established in San Francisco, there were many other Hoy Sun Ning Yung Association branches in other cities. This made it second to none in terms of association size and geo- graphic statistics.

Course of Development and History

Organization of the lion dance group

In May 1958, the lion dance group was being organized. Situated within the complex US society, it was good to promote the Chinese culture and elevate the national sport level. With Zun Xiang Liu and Bai Quan Huang as the head of the group, and Yi Ping Huang as the director, this lion dance group showed oﬀ its skills during New Year with dazzling display of strength, to discredit this “sick man of East Asia” slogan.

In accordance with the regulations, Los Angeles Hoy Sun Ning Yung Association establishes one President, two Vice Presidents, a Chinese and English secretary. Same applies to Ning Kui Kong Wue Association, as it establishes one Club President, two Club Vice Presidents, Treasurer, and secretary. Council has Chairman and Vice Chairman, 21 senators, plus Building Management Committee. The above as-mentioned ofcials carry a term of one year with no more than two terms served consecutively. Voting for ofcials occurs in November each year. All administrative expenditures relied on donations. Each year will celebrate New Year Eve, New Year, Spring Banquet, Dragon Boat Festival and Mid-Autumn Festival, in order to provide close interaction and friendship buildup among all members. In 1995, Hoy Sun Ning Yung Association successfully conducted the all US National Convention in Los Angeles. In March 23, 2019, it also celebrated its 90th anniversary.