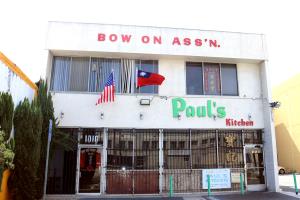 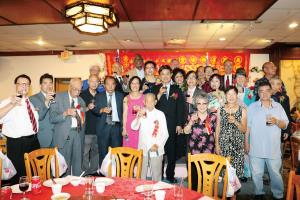 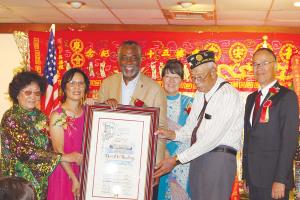 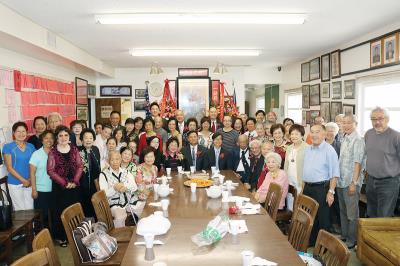 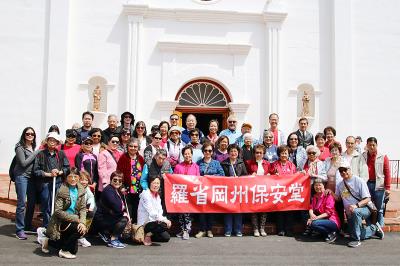 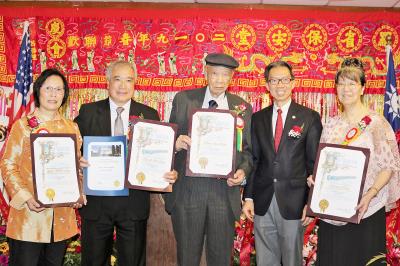 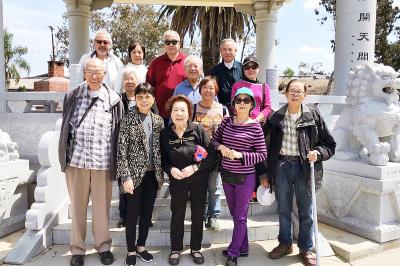 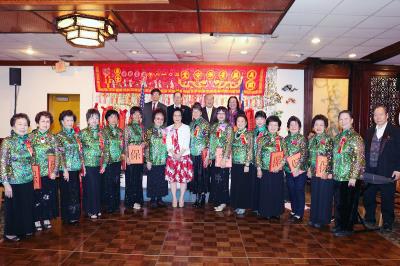 Immigration has been a part of this country for over 200 years and Chinese citizens dreamed of the saying, “ Go East Young Man, a new life awaits you in America”.

And we came. 1849 was the year Chinese immigration began with the California gold rush. Men came to mine the hillsides of eastern Sacramento only to and little reward for their work. During this time Chinese were restricted to areas around San Francisco and Sacramento. They needed help to learn the language, laws, and customs of their home away from home.

Kong Chow Bow On Association established in 1905, it was created to help the problem and a member of the Chinese Consolidated Benevolent Association- CCBA. Kong Chow provided a place for these immigrants to assemble to keep in touch with family in China and their own business interests. To protect their interests Bow On was created to be their “muscle and protector” of business activities and it’s members.

In 1968 Los Angeles Kong Chow Bow On Association was created to serve the greater Los Angeles Chinese community to promote the culture and history of China. The Association is located at 1010 S. San Pedro St across from the old City Market. The property was sold to Bow On Family Association Property Corp. in 1971.

2018 was the 50th anniversary of the Los Angeles Kong Chow Bow On Family Association and the Bow On Family Association Corp. serving the community. We are a unique people with language, writing, art, music, and way of life found nowhere else. The Association was the first step for our families to become citizens and educated in universities. We have become Doctors, Lawyers, Scientists, business owners, civic leaders, and government officials. And let us never forget the brave men and women who served in the United States Military to save the world.

A new generation of Chinese Americans are upon us with dreams and ideas so diﬀerent than ours but with the same goals- love for family, education, and citizenship. Let us not forget the hardships of those before- racism, prejudice, Chinese Exclusion Act and Chinese Immigration Act- for us to live the incredible lives we have.

Let us all be a part of something bigger than ourselves and take care of what our past generations started.